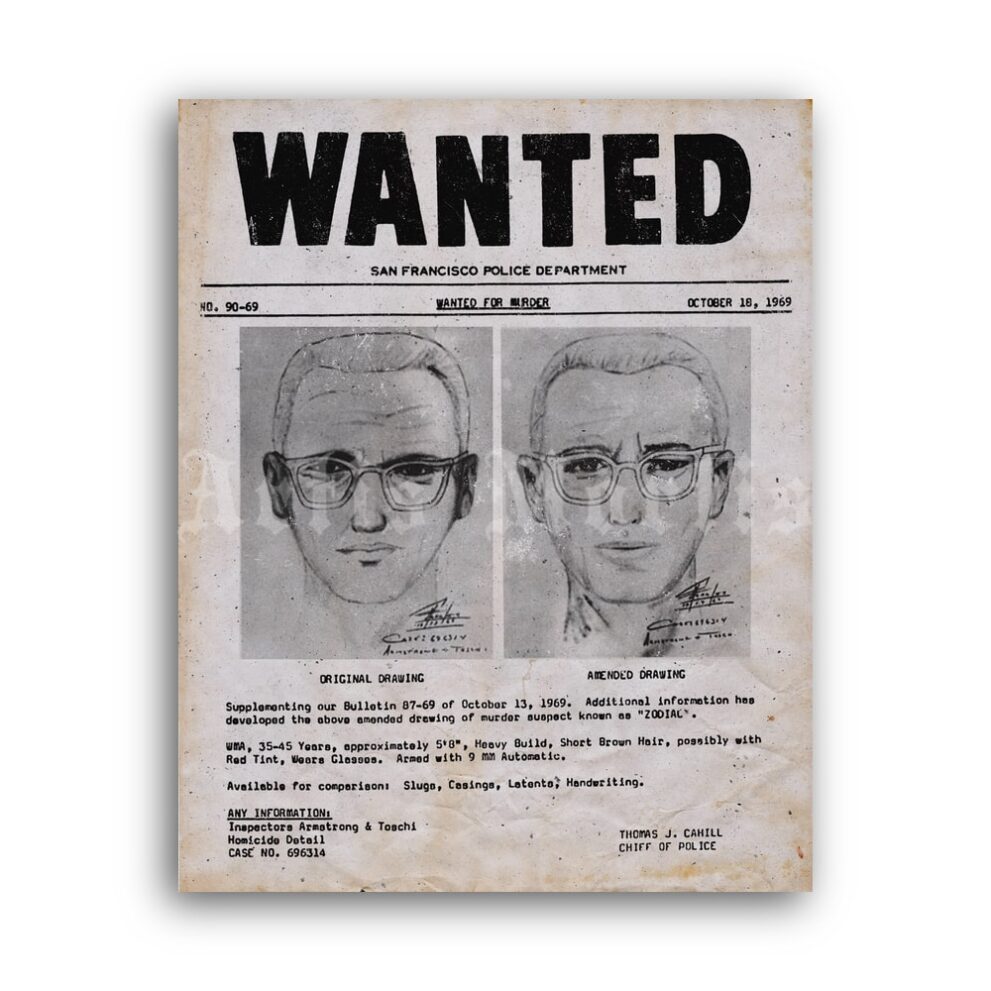 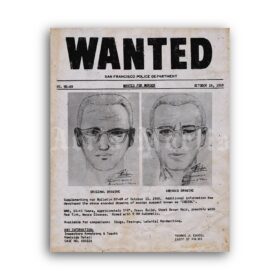 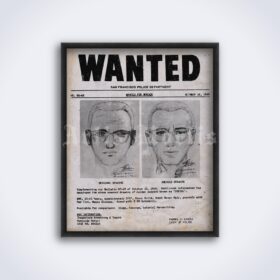 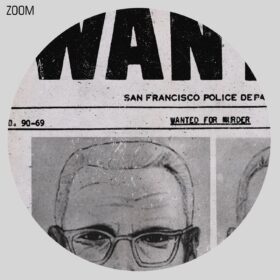 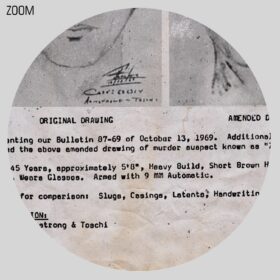 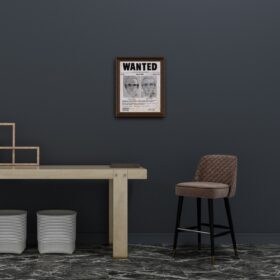 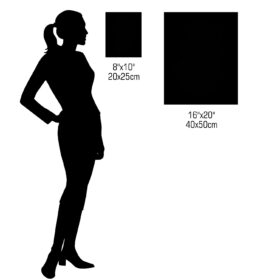 The Zodiac Killer was a serial killer who operated in northern California in the late 1960s and early 1970s. The killer’s identity remains unknown. The Zodiac murdered victims in Benicia, Vallejo, Lake Berryessa, and San Francisco between December 1968 and October 1969. Four men and three women between the ages of 16 and 29 were targeted. The killer originated the name “Zodiac” in a series of taunting letters sent to the local Bay Area press. These letters included four cryptograms (or ciphers). Of the four cryptograms sent, only one has been definitively solved.

Buy Me a Coffee

Premium Membership gives you access to unlimited downloads. To be a Premium Member, donate $30 on this site or Buy Me a Coffee page, also you can use widget on the bottom corner.

All DIGITAL FILES are packed in Zip-archive. Use a standard utility to open them.

If you have any trouble with our service, feel free to contact us for support.